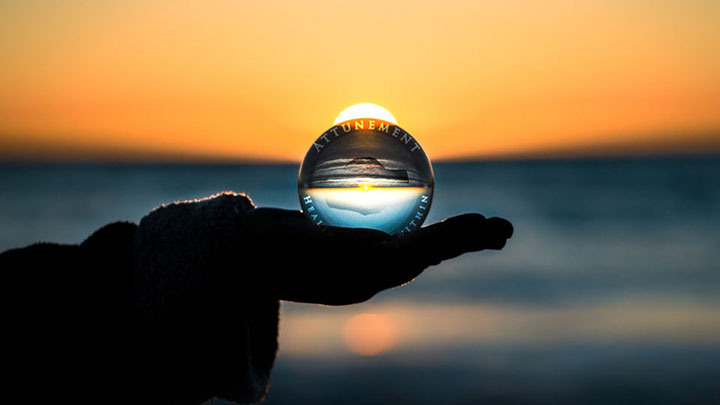 Just a few days ago, we convened a very special gathering of Attunement practitioners at the Gate House Spiritual Centre here in Cape Town. The intention for this time was to deepen our experience and appreciation for the central role Attunement is destined to play in our lives and for the world as a whole.

As we entered into a deepened sacred space we keenly felt the close weave of our conscious friendship activating a powerful flow of Attunement energy. In this state of Oneness we remembered that we are born into this world to emerge out of destructive myopic ways of being in the world developed while growing up in a self serving culture and awaken to a conscious knowing of a transcendent state of Attunement within ourselves and with one another.

Our frame of reference expanded from the merely personal to engage with a much larger shared field of higher focus and influence. Attunement energy flowed through our energy circle, each one receiving and transmitting a strong current of love. Then we each provided a focus point of connection and centering for our world and the planet, letting love flood our field of connection with healing radiation. We also brought Attunement radiation through directing the spiritual medicine of healing chant into areas of pain and difficulty focused through one or more people as contact points for bringing Attunement to a much larger field of human experience.

As we opened ourselves to the greater Wholeness of Life, we sensed the presence of a larger collective body of people around the world, constellated with us, awake to a radiant reality, a consciously awake community of friends keen to find new ways to responsibly steward the life of our planet, as one coherent living whole, each coming from the common ground of an awakened transcendent Identity.

During the three hours we spent together in Attunement, an intensification of Love grew amongst us. With increasing levels of spiritual intimacy present, we found strong connection and alignment with the Spiritual design that lives behind all physical form. We were awakening to a greater sense of what’s possible to know and do in Higher service to the whole.

I share this fulfilling experience of collective Attunement with you because it reminded me of how the ‘Message from the Kogi Elders’ inspired my own keen interest to know a greater Attunement with the Source of life for myself. Perhaps their story will inspire you too!

The Kogi are an ancient tribe living in the hills of the Sierra Nevada de Santa Marta mountains of Columbia. The Elders or Mamas living amongst them exemplify a powerful commitment to live in sacred Attunement with the Source of all Life. Their complete commitment to being in Attunement in the Highest is a wonderful inspiration for what is seeking to emerge in the world within humanity now—to know and hold sacred the Attunement Presence of Creator Being living in and amongst us on the planet once again.

I trust you will also find inspiration to know a deeper attunement from these passages I’ve selected from Alan Eriera’s interviews while visiting with the Kogi Tribe.

An Important Message from the Kogi Elders

Alan Ereira, historian and film director/producer, was chosen by the Kogi Indians of Colombia to bring their message to the world. This he was able to do with his BBC Documentary film From the Heart of the World and with his book The Elder Brothers.

Many of us were moved in the ’30s by James Hilton’s Lost Horizon film with its Shangri-La, a city deep in the Himalayas ruled by a wise lama, where peace and harmony prevailed.
The Sierra Nevada de Santa Marta is no fiction. Its two peaks, nearly 19,000 feet high that seem to rise out of the sea in Colombia, and are home to the Kogi.

They have lived in harmony with the Great Mother with great fidelity for Millennia, following an ancient wisdom which affirms all things are rooted in divinity. All things, they believe, exist in the mind of the Creator before they finally become manifest. Spirit permeates every thing. That binding thread of spirit, called aluna, is central to the Kogis.

An enlightened teacher, Mama Valencia, explains: Everything we do is an event not only in the physical world but also in the spirit world. We live in a world shaped in spirit. Every tree, every stone, every river, has a spirit form, invisible to the Younger Brother (refers to modern material man and his civilization). This is the world of aluna, the world of thought and spirit. Aluna embraces intelligence, soul and fertility: it is the stuff of life, the essence of reality. The material world is underpinned, shaped, given life and generative power in aluna, and the Mama’s work is carried out in aluna.

Kogi elders or Mamas have the natural ability to penetrate higher planes of existence and hidden causes. They understand the vital truth of the maxim “as above, so below.” When the Younger Brother, in his vanity, urged by his greed and ambition, thinks that he is “running things,” that is when the planet and our existence on it become endangered. The expression of the law of the Great Mother is interfered with.

The Kogi way of life…. is a deliberate choice on their part, rooted in a profound sense of duty for carrying out the will of the Great Mother and insuring the well-being of this living planet.

The message the Kogi elders bring to us indicates that there is a sunrise of spiritual awareness in the world, and in response to that awareness the “gods come out of hiding” and allow their voices to be heard once again.

The Kogi repeatedly tell us that the Highest dwells within us. They see themselves as “a simple people” striving to work ever more perfectly in harmony with the Great Mother. The Kogi point out that the world was made by Serankua, the Son of the Mother, before we humans were.

At first there were no Younger Brothers. All recognized an indebtedness to the Creator for their worldly blessings. Understandably, payment has to be made for everything—game taken for food, air that we breathe and all that we require in order to live. When the Younger Brother was given knowledge of mechanical things, it became apparent that its application would prove destructive to Mother Earth.

Many stories have been heard that the sun will go out, the world will come to an end. But the Kogi say that if we all act well and think well it will not end. That is why we are still looking after the sun and the moon and the land. The civilization that Younger Brother boasts of does not embody what spiritual man is capable of.

The Kogi Mamas see clearly; they are not naive. They are unmoved by pious declarations, alibis, excuses and the down-deep conviction that nobody is looking and we can get away with it. If what we are doing is destructive to other humans, the lower kingdoms and a living planet which provides home for mankind, is it too much to ask us to consider changing our direction—say 180°?

The Kogi Mamas see us for what we are: very Younger Brothers! The Kogi Mamas know that it is only in recognition of the reality of soul and spirit that the divine side of human nature can be cultivated.

Mamas are educated from infancy in the dark, and only allowed into the light when their education is complete, after two periods of nine years. Students training to become Mamas live high in the Sierra, and speak only with Mamas. These are the oracles who determine ultimate policy. These are the ones who have seen the approach of the end of the world. They wear the seal of majesty: the recognition of the divinity in the heart of all. That gold insignia shows in their concern for their very Younger Brothers.

LET ATTUNEMENT BE CONSCIOUSLY KNOWN AMONGST US IN THIS DAY!

Love to all
Howard

Howard Goodman has a degree in psychology from the University of Cape Town. From 1971 – 75 he trained and practised as a remedial educational psychologist in the UK and Canada. He supervised a functional illiteracy research project at a North London high school and, while principal of a small elementary school in Ontario, lived and worked with socially and psychologically challenged students. He received his basic training in Attunement, an energy healing spiritual practice, while attending a three-month leadership course at Sunrise Ranch, Colorado, USA. 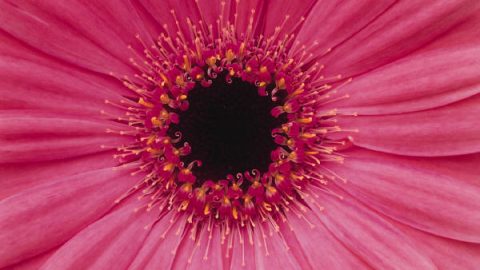 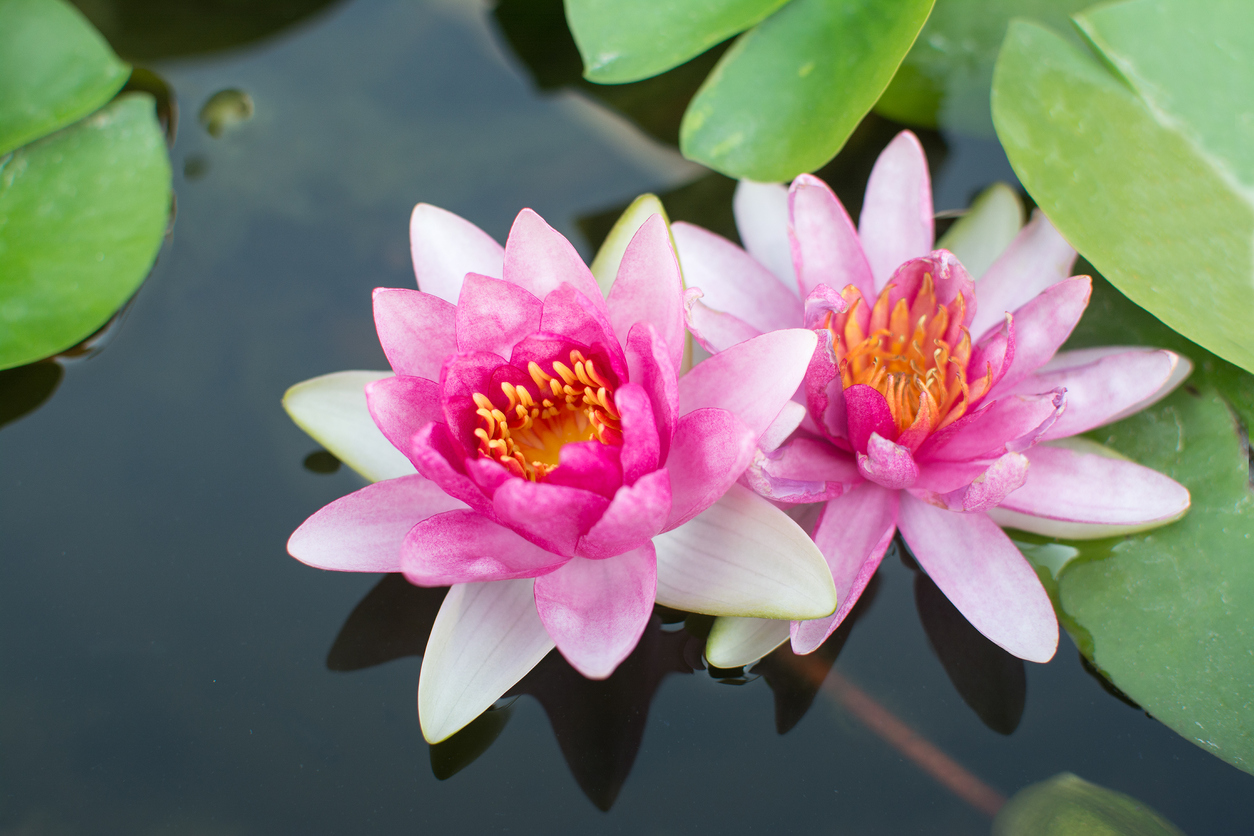 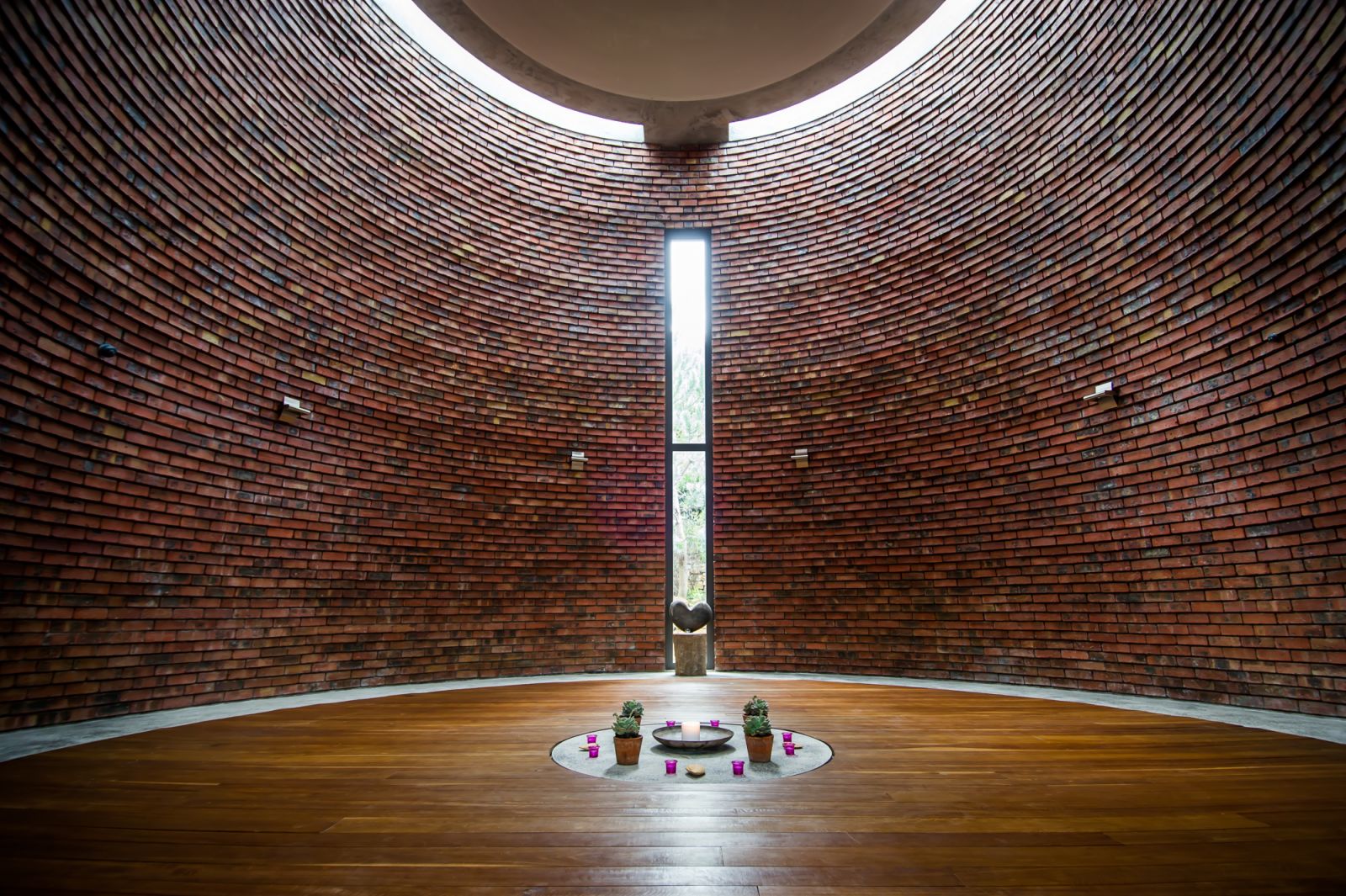 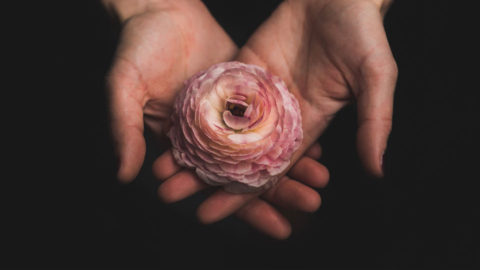 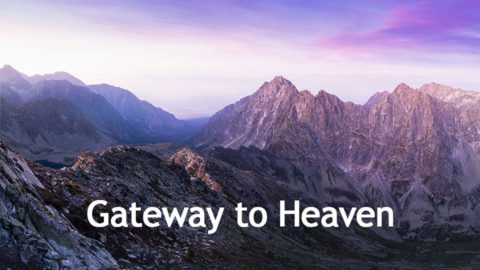 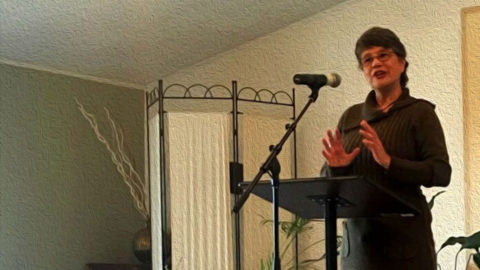 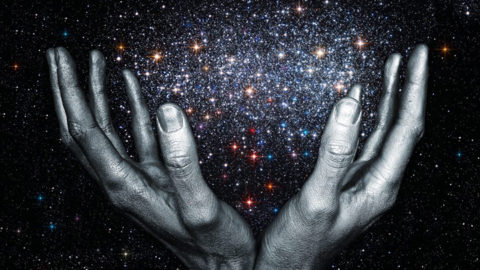 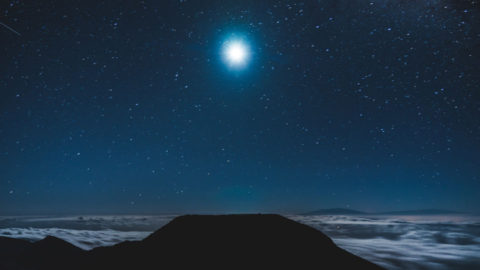 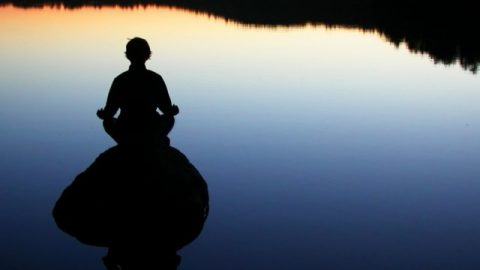 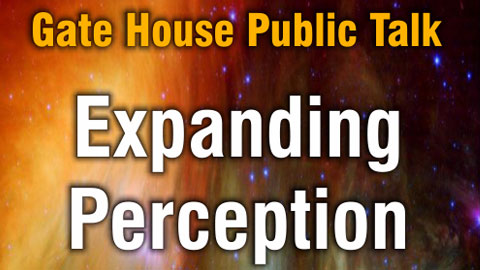 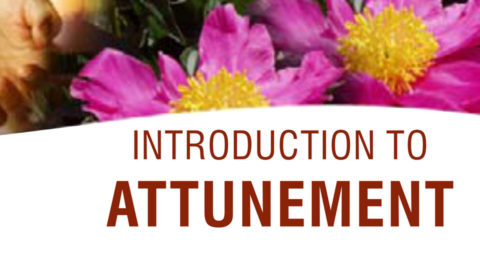 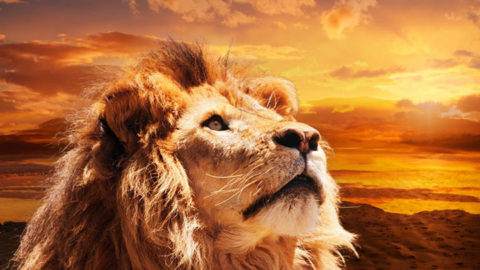 Over the last couple of weeks, many of us here at Sunrise Ranch have been exploring the deeper meaning of the virtue of courage. For those of us who have an interest in making a difference in the . . .